How to Calculate the Government Constructive Cost 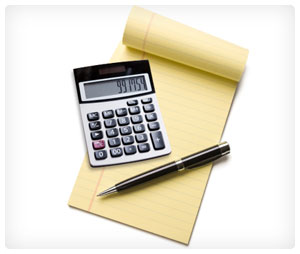 What is government constructive cost?

If you make a PPM move, you are entitled to 95% of the GCC. So, if you can move for super cheap, you can make yourself super rich, too!

Unfortunately, it’s a bit of a secret. There have been some online GCC calculators out there, but most, if not all, are defunct now. The government keeps a tight lid on this sort of stuff, you know? And perhaps for good reason. Word on the street is that they have a calculator called the Defense Personal Property System, which calculates the GCC from the depths of a bunker under an mile of bedrock in north-central Alaska.

We do know that the government considers three primary factors: (1) distance, (2) weight and (3) rank. Beyond that, it’s pure secret.

But one thing you can be sure of about the GCC — it’s going to be pretty cheap. The government has a lot of contracts out there and can usually get moving services for cheaper than you. If you want to move for cheaper than the GCC, you should be ready to move yourself.