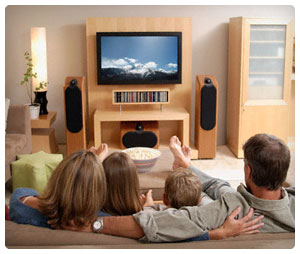 Is cable better than DSL?

Which one should you get?

Internet is essential when moving into a new place. It is a great way to find information about your new town, to connect with new people, and to locate the many services you will need.

You have three basic options for connecting to the Internet: cable, DSL or a wireless card. The information below will help you sort through the different options to decide which is best for you:

There are a number of factors to consider when deciding between cable and DSL. Here are the major ones and how cable and DSL stack up:

Verdict: it depends.  For most people, having DSL or cable will make no difference, in which case DSL will probably be the cheaper option.  However, cable Internet can be packaged with TV services, leading to a lower price, and for those who need high speeds, it is far superior.

In case you were wondering, cable is used more often the U.S., though not by much.

Rather than get cable or DSL Internet, you can get a wireless card for your computer. This can be especially useful if you often need Internet on the go, because a wireless card can get you Internet anywhere. However, it is generally more expensive, and it can only be used on one device at a time. So, if you have a laptop, a desktop and a Playstation that you want to connect, or if there are multiple people with laptops in your house, a wireless card isn’t a good option.

Return to: Transfer and Connect Utilities